My second set of episodic notes, reactions, and commentary from Rowdy Sumo Wrestler Matsutaro!! (Abarenbou Kishi!! Matsutarou), which aired during the Spring and Summer 2014 anime seasons.

Looking part one, for my comments relating to episodes 1 – 11? Click here!

END_OF_DOCUMENT_TOKEN_TO_BE_REPLACED

My first set of episodic notes, reactions, and commentary from Rowdy Sumo Wrestler Matsutaro!! (Abarenbou Kishi!! Matsutarou), which aired during the Spring and Summer 2014 anime seasons.

END_OF_DOCUMENT_TOKEN_TO_BE_REPLACED 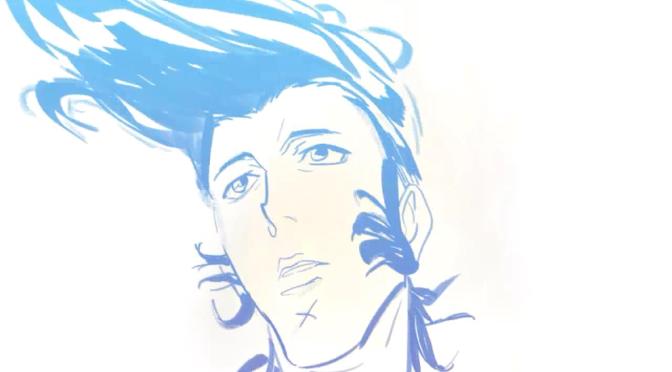 Game over, for everyone, in multiple ways.

Next week: an entirely new board!

As a reminder, after weekly shows conclude for the season, I now collect my episode remarks and move them into separate posts with the other episodes of the same show for future reader convenience.  These will be coming out over the next several days one at a time, so as to avoid flooding feeds.

They are not being released in any particular order relating to my opinion of the shows.
END_OF_DOCUMENT_TOKEN_TO_BE_REPLACED

The last episode of Free!, while every other show in this lineup moves to the diving blocks so they can set up for their finales.

As a reminder, after weekly shows conclude for the season, I now collect my episode remarks and move them into separate posts with the other episodes of the same show. This way, if readers new or old ever want to check out what I thought of a particular show as it was airing, they can do so without having to click through the weekly posts and be surrounded by unrelated series.

END_OF_DOCUMENT_TOKEN_TO_BE_REPLACED

The last week before anything covered in these posts comes to their conclusion, for all the dread or joy that entails.

There are even final episode counts finally out now for Gundam-san and Matsutaro, so this entire board will indeed be wiped out after the next two weeks! I will get to rebuild completely next season, rather than anything carrying over, which should be pretty freeing when it comes to selecting what to write about.

END_OF_DOCUMENT_TOKEN_TO_BE_REPLACED

I make it a point to ensure every show I cover gets a featured image in these posts at some point during a season, or at least before its end of run for larger series. I thought I was doing a lot worse than I was, as the second season of Space☆Dandy holds five of the spots so far! But there are one shot distributions amongst most others at least. Only M3: The Dark Metal and Barakamon remained unaccounted for when I tallied them up.

This does not itself actually mean anything, I just like to maintain leading image variety and it is so easy to lose track of things in the middle of a season.

I am going with M3 this week, as I would get to use a sunset shot rather than gambling and then later having to use something from the murky grey Lightless Realm. Even M3 can manage sunsets.

Always be on the lookout for positives! The summer season is almost over.

END_OF_DOCUMENT_TOKEN_TO_BE_REPLACED

The calm before the storm, in a sense. One of my shows took a week off, at least five will be ending before the end of the month, and bringing with that a wave of finales. I will then need to figure out what on Earth I want to keep track of next season all over again.

But for now, things are familiar, and the conclusions juuust far enough over the horizon.

END_OF_DOCUMENT_TOKEN_TO_BE_REPLACED 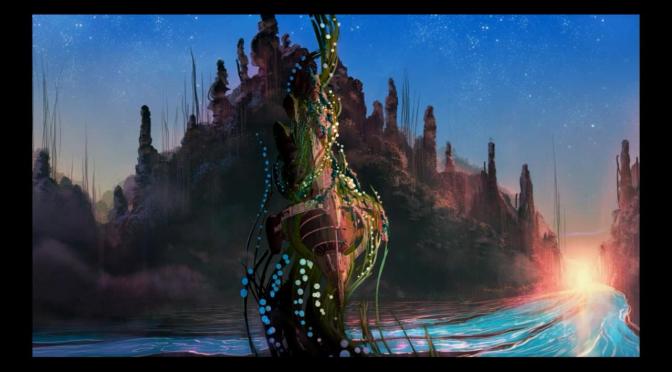 Some other bloggers have already been floating the specter of season previews for fall coming up, which is kind of surreal when you get to thinking that means I and many others also will end up trying to hammer out some kind of personal end of the year lists by the time that final calendar year season wraps up.

One thing at a time though, by all means.

Really, I’m just looking forward to fall so I can go back to my “Autumn Anime” header in these posts. I appreciate the alliteration a lot.

END_OF_DOCUMENT_TOKEN_TO_BE_REPLACED 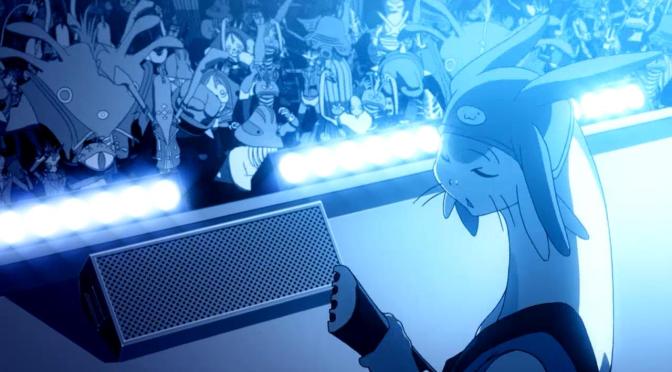 Hanamonogatari has also seen its full airing, as mentioned in the first week of this season. Also as I had brought up there, I would not be covering it in these posts because by it being a five episode simultaneous release, it would probably be better served just getting its own space than being crammed in here with one off episodes of everything else.

END_OF_DOCUMENT_TOKEN_TO_BE_REPLACED

Halfway through the season, and thankfully that means some of these productions will be mercifully drawing to a close in relatively short order.

Some good stuff will also end up getting board wiped in that future process too through, which means I should value my time with them while I still can.

This post is a day later than it normally would be for my usual schedule, but personal circumstances delayed it coming together sooner.

The only series this impacts would be Tokyo ESP, which has already aired a new episode in the time since. I do not see this causing a significant enough issue to push the post back any further, so episode six of that production will be covered next week as it normally would be.