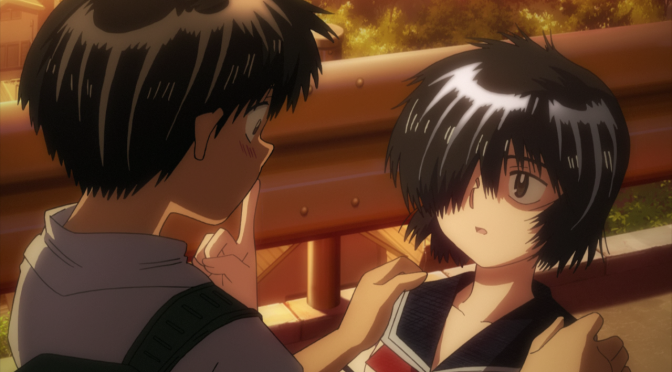 In the September 2014 issue of Kodansha’s Monthly Afternoon manga magazine, Riichi Ueshiba’s Mysterious Girlfriend X (Nazo no Kanojo X) ended a run stretching back to August 2006. If one goes back far enough in the history of this blog, the 2012 anime adaptation of Mysterious Girlfriend X was among the first things I had commented about in the initial post.

Things have, of course, changed a lot with the blog since that time.

With the manga ending, I thought it would be appropriate to revisit where we essentially started.