Outfits from Halloween and November 2020.

November is my birthday, so I feel a certain extra pressure when it comes to outfit choices.

My character has short red-ish hair (with some purple and pink). They had been fashioning a headset for months at this point.

So the outfit worn by the Persona 3 Portable Protagonist seemed a personable choice.

The small red headphones around the neck of the outfit have their own physics, so they waggle around. Which as someone who plays as a Bouncer, an aerial acrobatic class, I got a lot of mileage out of.

The “real” socks meant to be paired with this outfit were always too pricey for my blood. They are, at the end of the day, a unique but still rather general set of long white socks. So I understand how the prices for them were so high: they were both limited and would go well with tons of outfits.

I improvised by using a colorful floral thigh-high set, and some star pattern tights to cover the rest of the upper legs.

It gives a different punch to the school uniform. Which, in the end, works rather well for the punchier personality of the original Persona character.

The tower in the Ruins exploration field is about as good of a Tartarus visual analogue as one could hope for in another unrelated game. The Tokyo map is, of course, good at its job as well.

I am also glad I had a volleyball emote, as I joined the girls volleyball team when I played Persona 3 Portable. It was by far the hardest emote to get a decent screenshot of in action. It spawns a ball for the character to bump or spike, and getting the right the timing and angle is rough. Even when you mash the key for something close to a burst fire mode.

While the Elizabeth costume was my Halloween wear, it felt more appropriate to list it here in November with the Persona 3 Portable Protagonist rather than with my actual October Sakura Wars set.

Elizabeth would be happier this way.

I indeed only used the costume for one day, and in my rush one might notice I made something of an error along the way:

I am wearing the wrong hat.

Elizabeth Hat is the actual name of the intended collaboration attire, which I did have for this occasion. I grabbed the somewhat similar Forage Cap by mistake. It is more angular than the smooth elevator operator bellhop cap Elizabeth has as her actual hat.

I think this also works out, in its own way.

I had to improvise a bit on the Protagonist’s socks, so having a non canonical hat fits for Elizabeth’s side.

This too, is fate, I suppose. 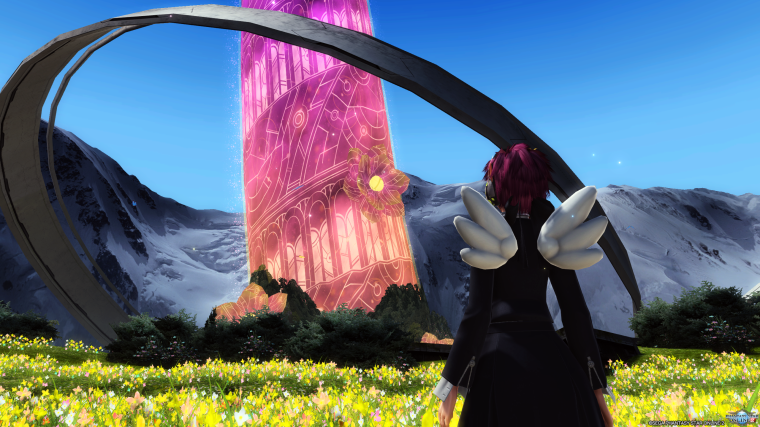 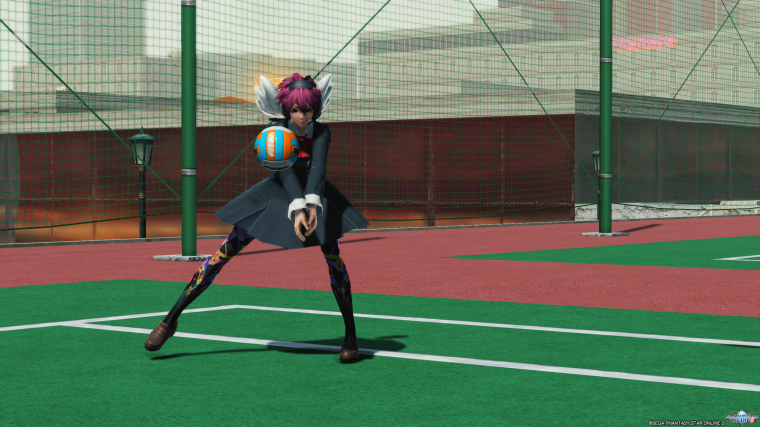